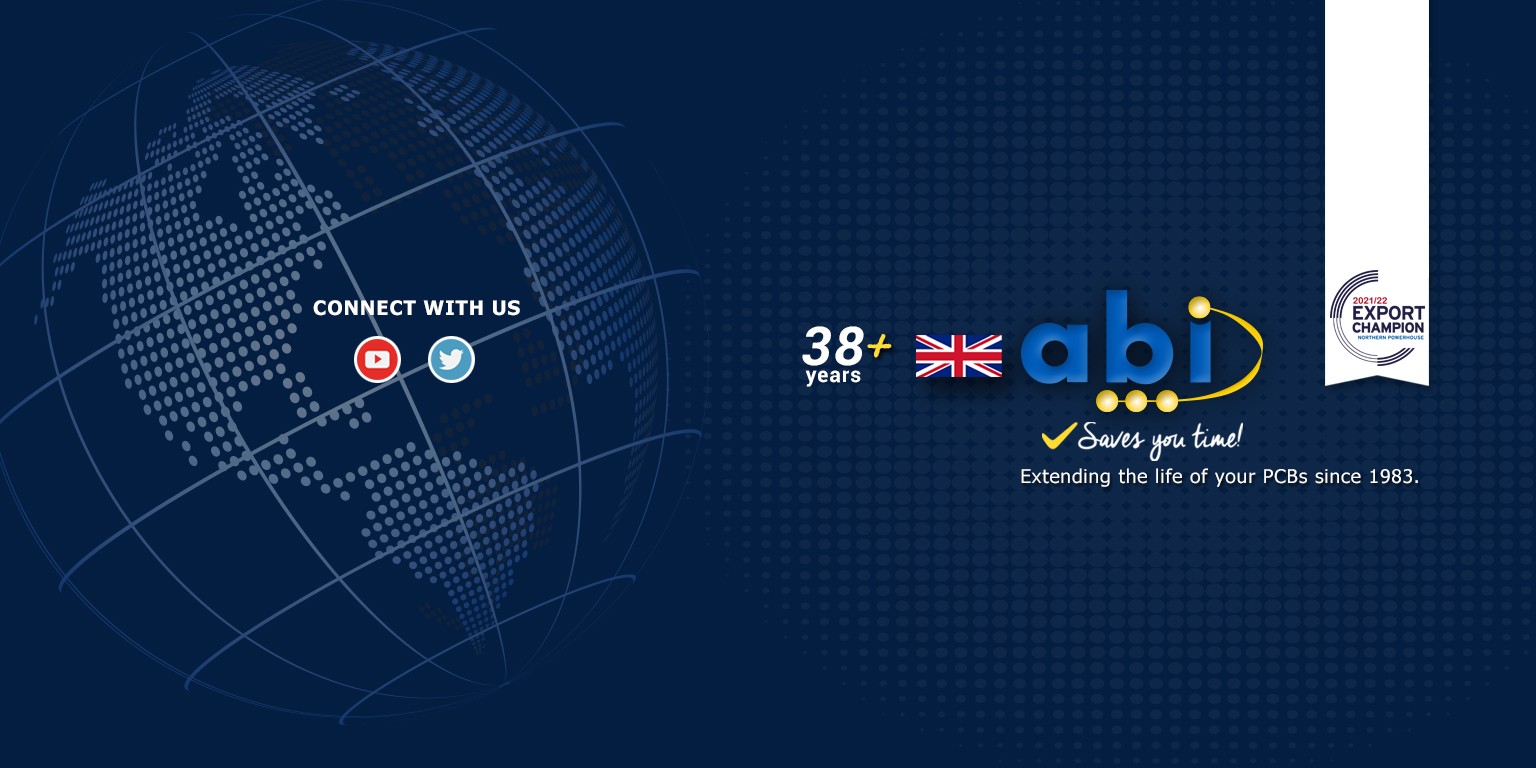 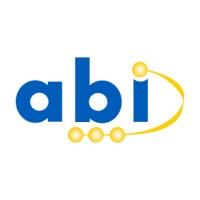 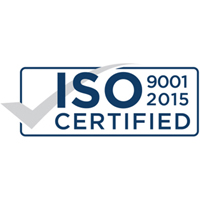 ABI Electronics Ltd is a leading supplier of test and measurement equipment as well as a renowned contract electronics manufacturer. ABI products are designed and manufactured at its premises in the UK and exported all over the world thanks to an active distribution network throughout Europe, Africa, the Americas, Asia and Australia.

ABI also supplies local customers in the UK and Ireland. With manufacturing capabilities suitable for prototypes and small to medium PCB batches, ABI gained a strong reputation for the complete range of services they offer to cover all aspects of contract electronics manufacturing.

ABI was founded in 1983 and incorporated in 1984 as a limited company. The initial concept for the business came from a simple incident when ABI’s founder accidentally stepped on an electronics IC which had fallen to the floor. After picking it up, a question came to his head: “I wonder if it still works ?”. The company produced the ICT-24, the world's first low-cost digital IC tester, and expanded rapidly as sales of this popular product grew.

A move from a small factory unit in 1985 was followed just two years later into much larger premises. The company grew steadily from there, opening a second factory in 1989 and in 1998 expanding yet again to its present headquarters in Barnsley, England.

The trend of increasing complexity fault diagnosis products, at ever increasing prices, was broken by ABI in 1991 with the SYSTEM 8 range which was designed and produced at a much lower cost while providing an unprecedented level of fault diagnosis capabilities.

ABI is known for keeping abreast of technology changes in order to offer solutions that are in response to its customers’ needs. One example was the release of the JTAGMaster which responded to the introduction of BGA devices, and therefore the need for programming and testing them.

Other aspects of electronics are not neglected. The increasing problem of counterfeit components is a threat to any electronics supplier and manufacturer. ABI released in 2008 the acclaimed SENTRY Counterfeit IC Detector and was awarded the following year a Global Technology award at Productronica 2009.

ABI has more than 30 years experience of developing the highest quality testing and fault-finding equipment, backed by a global reputation for quality and service. It is also certified in accordance with ISO 9001-2015. The system is based on an ongoing commitment to quality, professional fulfilment of duties and constant expansion and development.